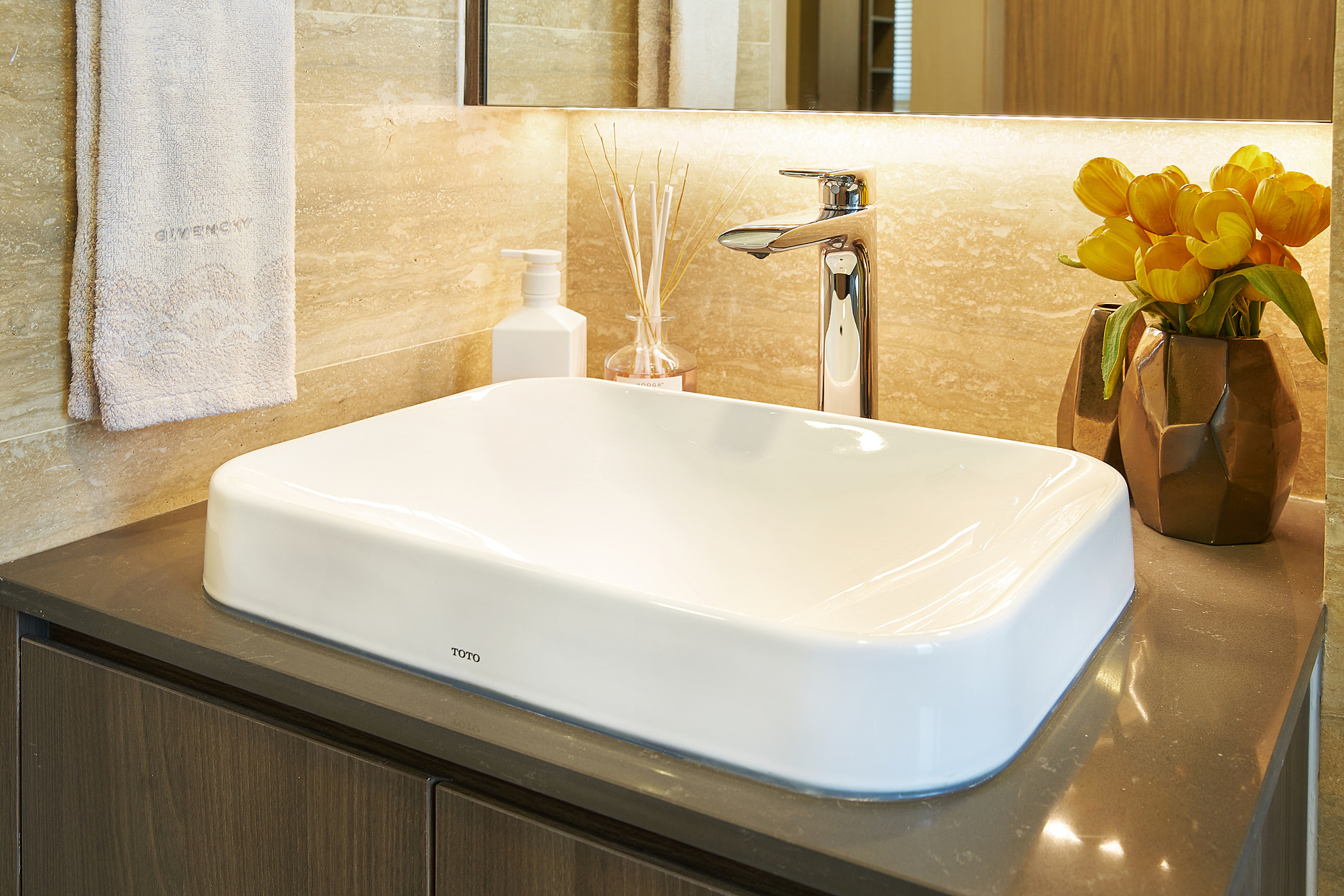 Are you looking to replace your basin or kitchen sink taps? If your answer is yes, then we are here to answer all of the questions you have. You may have various questions about basin taps in Singapore before installing a new one but rest assured as we will be show you all you need to know about basin taps, from choosing the right basin tap and the important factors you need to take into account for. 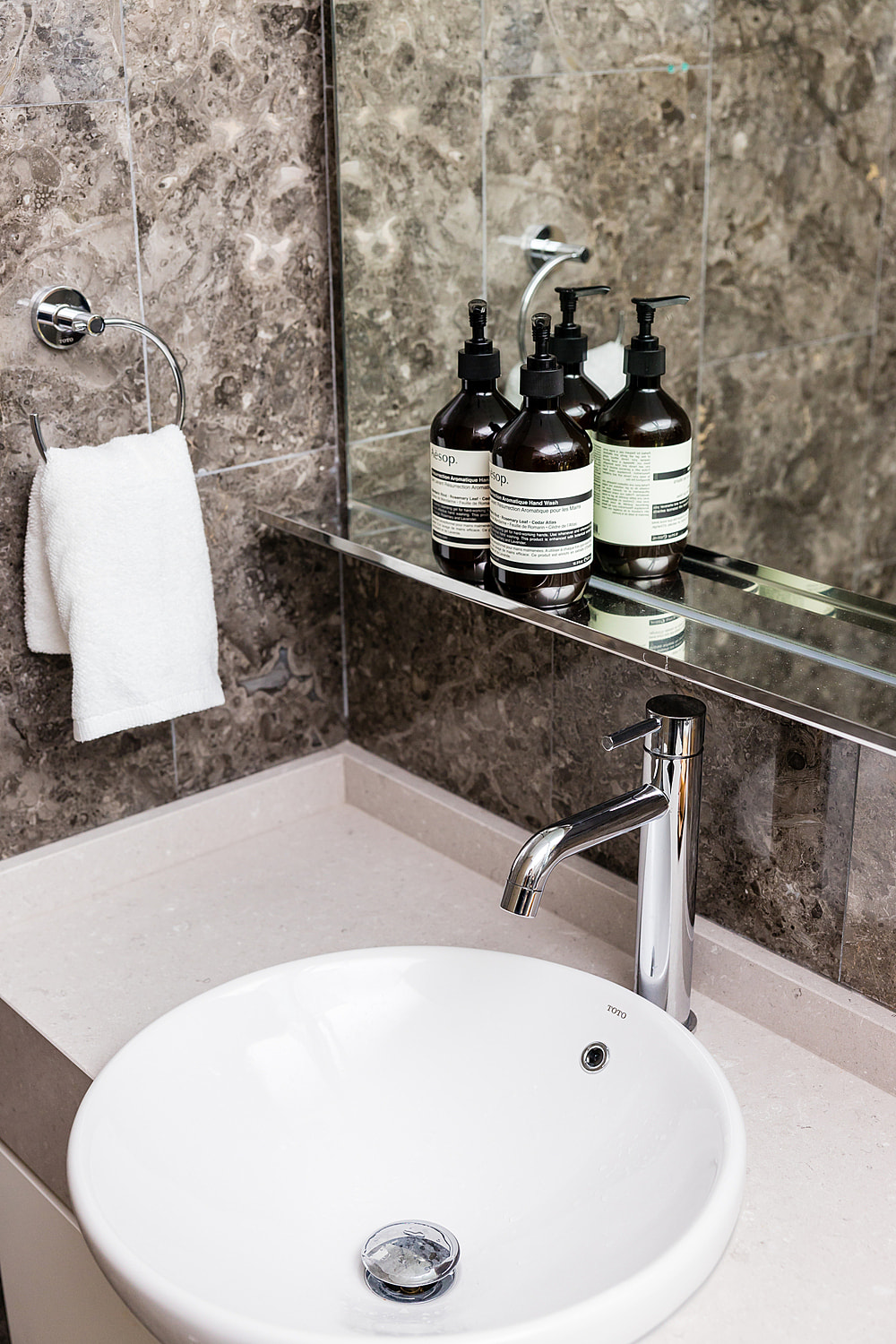 With so many types of basin taps available in Singapore, it is essential to have basic knowledge before the basin tap installation. Things to consider for your basin taps are:

Figuring out the perfect basin tap for your bathroom can be a challenge when there are so many things to consider, hence we will be guiding you to pick the correct tap for your basin.

It is important to determine the height of the tap when selecting the right one. The standard height for a washbasin is around 800mm, this includes from floor to lip of the washbasin. When pairing the right tap, you want to make sure it has the right amount of height, so it isn’t too short or too tall that it could affect your comfort when using it.

Depending on the usage of your basin tap, there are suitable taps with different functions that will meet your needs perfectly. There are a variety of taps are available, such as:

With the right design, you will never have to sacrifice aesthetic for functionality anymore. There are different materials available, where you can now pick an aesthetically pleasing basin tap that will fit into your well-designed bathroom. From modern to minimalistic to traditional, your basin tap will fit in with any design of your choice that you have carefully picked for your bathroom. 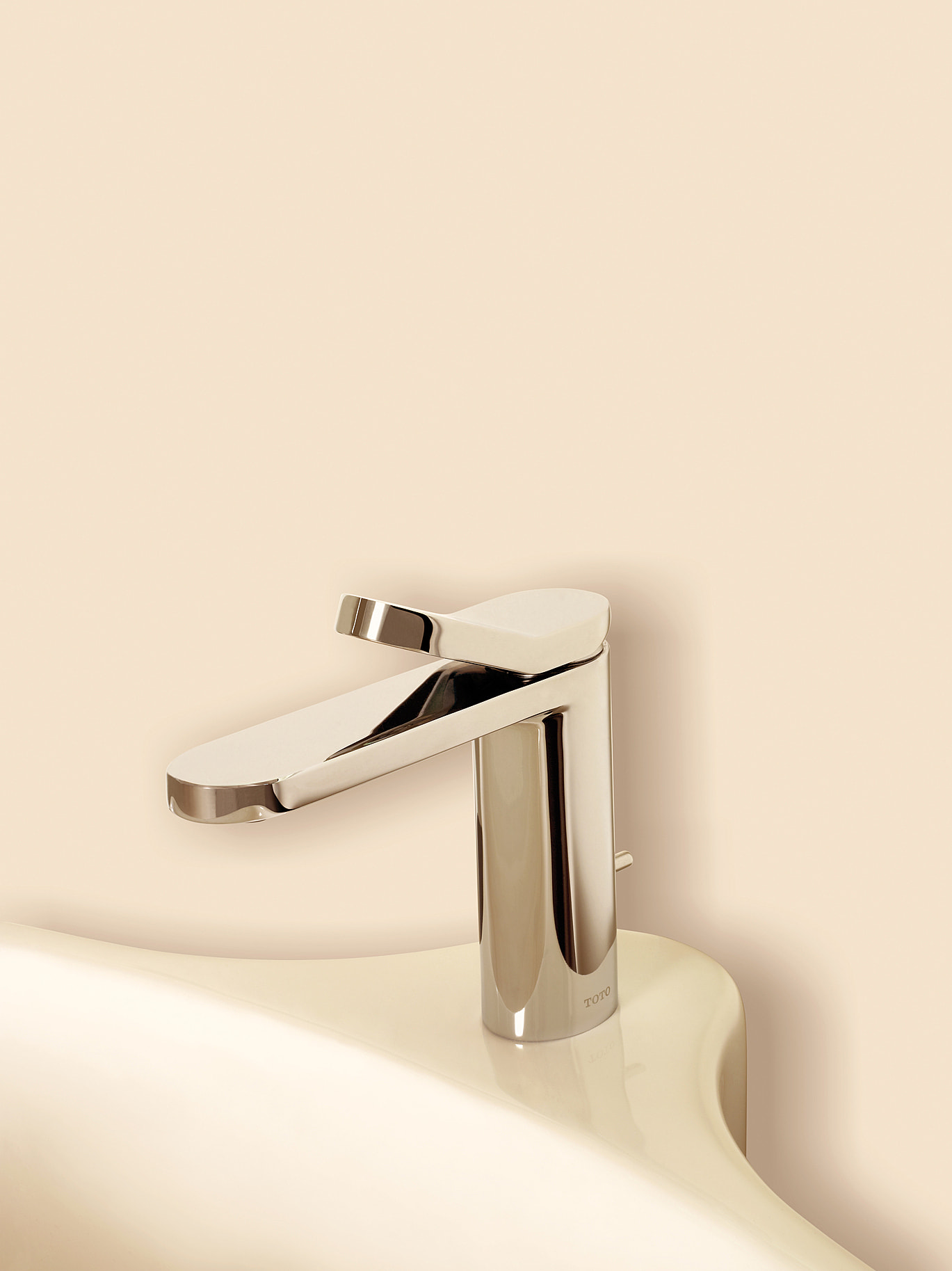 TOTO offers a vast range of basin taps that will meet all the requirements you have for the design of your bathroom and its functionality.

For Homes And Private Use 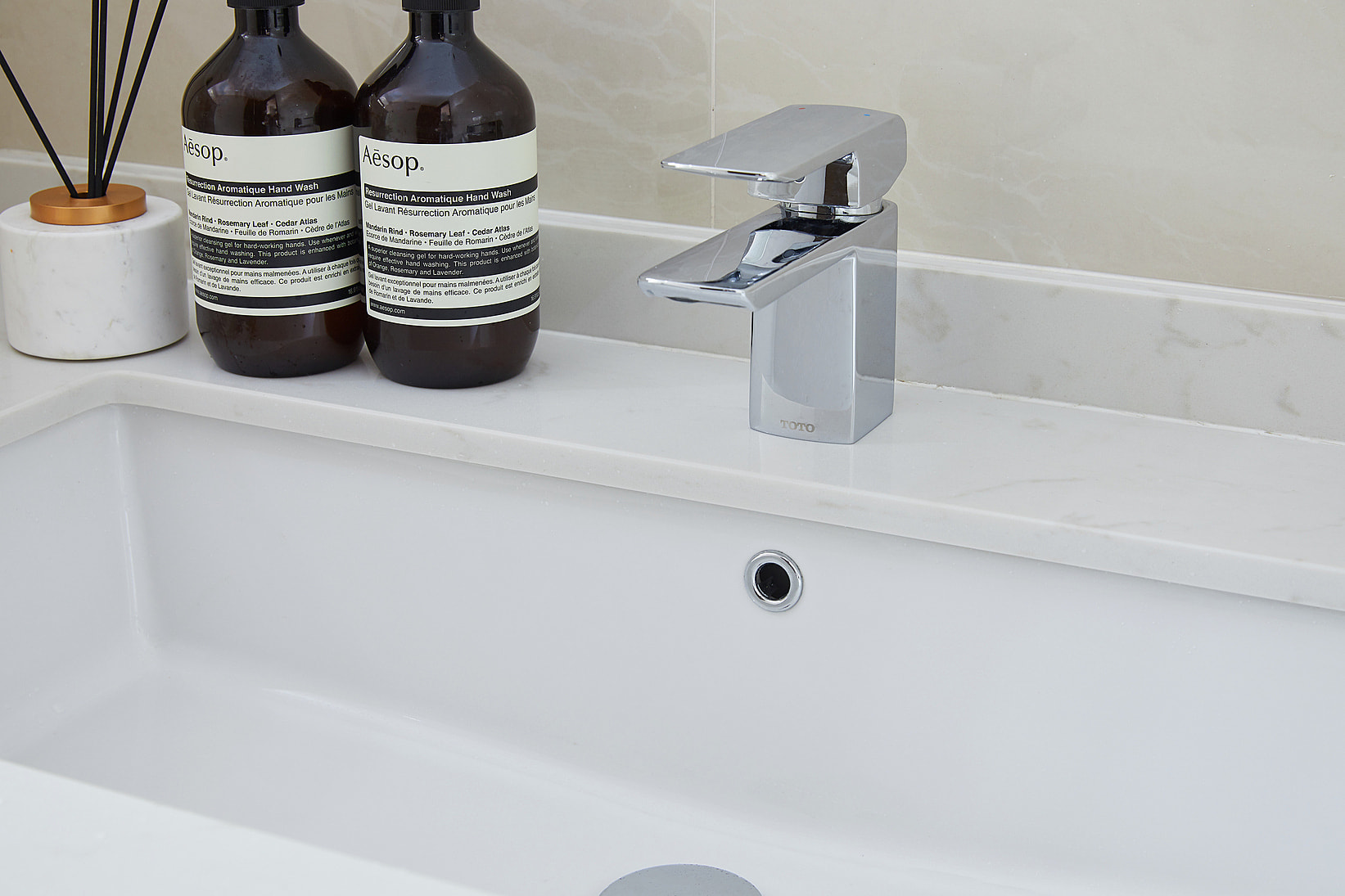 Small basin water taps are ideal for tighter bathrooms with smaller basins. If the basin has a tap hole can use short/mid height taps. However, if the basin has no tap hole, you will need to use tall taps or wall mounted taps. 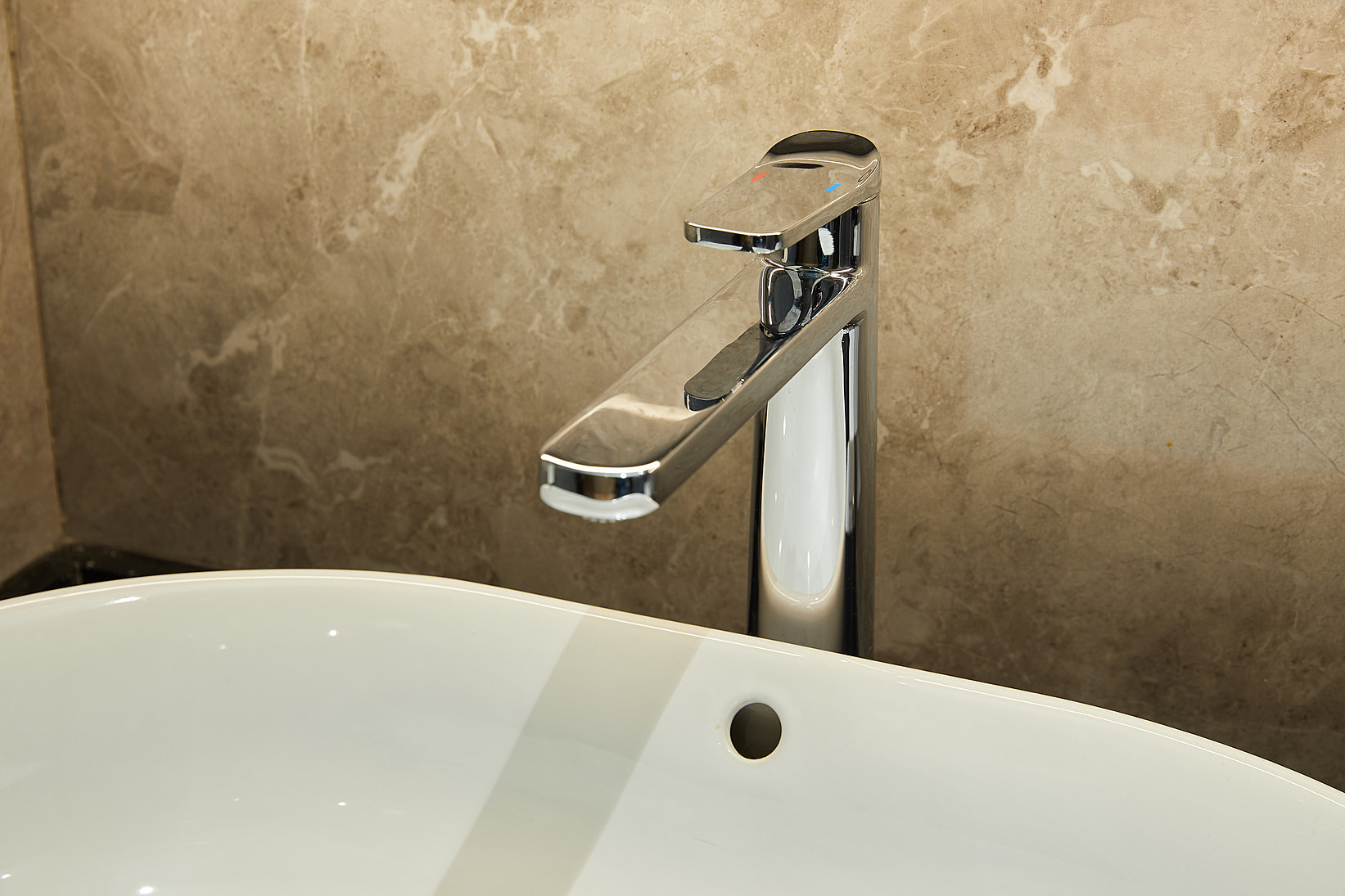 Single lever basin taps are one of the most common taps in Singapore. As suggested in the name, this tap comes with just a single lever where you can adjust the temperature of the water if needed. Every collection by TOTO has at least one or two single lever basin taps; hence the choices are almost endless if you are in the market for one.

Extended basin taps are mostly installed on the countertop to give your basin a clean and less cluttered look. If you are looking for taps that will fit into your modern bathroom design, the extended basin taps will be perfect for you, and they come in various stylish designs. 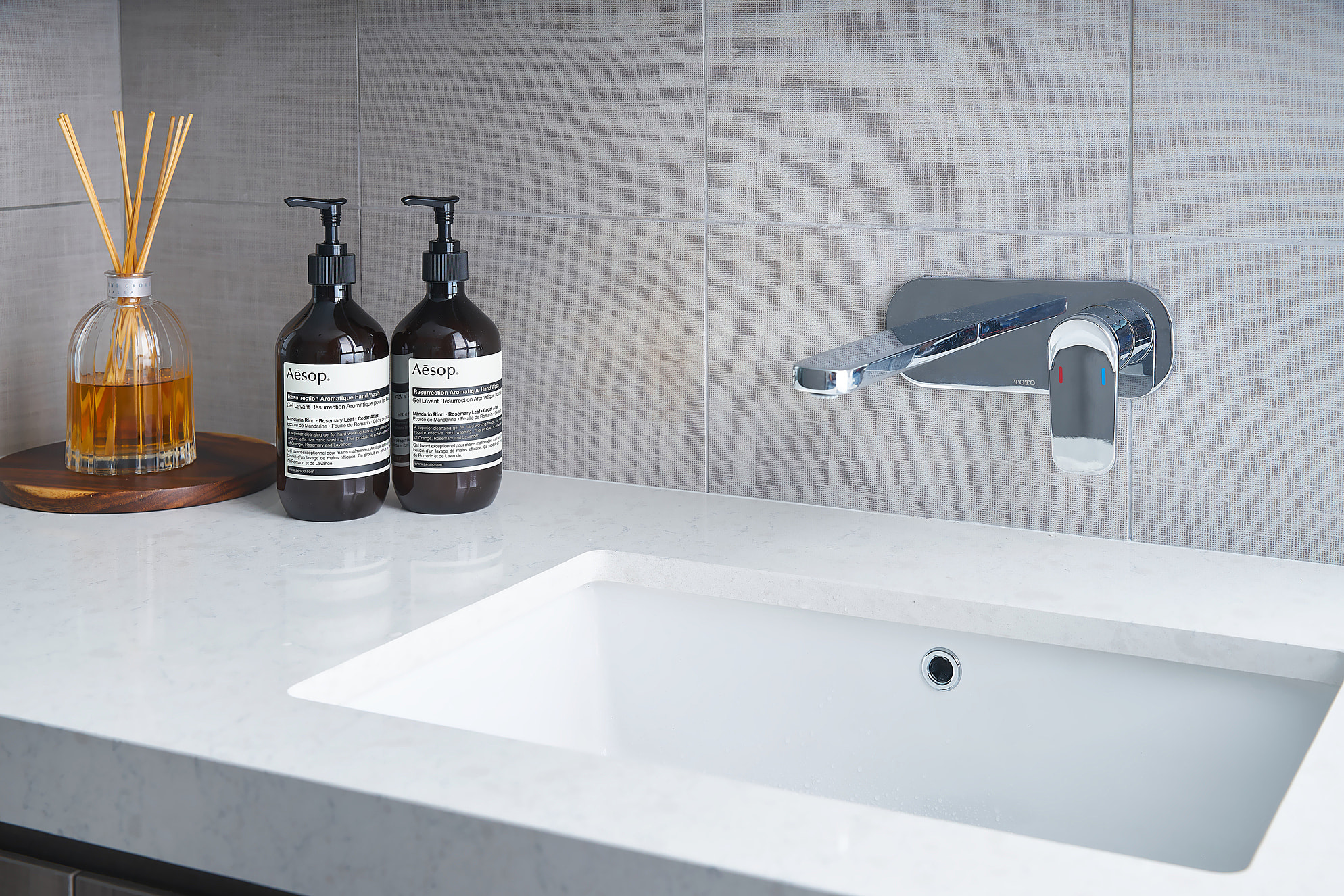 Are you looking for a more minimalistic look for your bathroom? Wall-mounted taps will be ideal for you if you have a countertop basin. It gives you a minimalistic, but it will also make your bathroom feel luxurious, which is why wall mounted taps are found to be in luxury hotels, spas, and restaurants.

A self-closing tap will prevent water waste when someone forgets to turn off the tap, which occurs when you or your family members are in a rush. Self-closing taps are also mainly used in public bathrooms for that reason as well because, as suggested by its name, they automatically shut off.

Like the self-closing tap, the sensor tap reduces water waste and gives the bathroom a futuristic and stylish look. Moreover, this type of basin water tap is child friendly and accessible for individuals with mobility restrictions such as arthritis and other disabilities.

If you are thinking about replacing your basin tap, the TOTO Cocktail Series Tap comes designed with clean and sharp edges in chrome that will give your bathroom a modern and sleek look. There are different taps available for various functions in this one series alone, allowing you to match all the taps in your bathroom. These include: 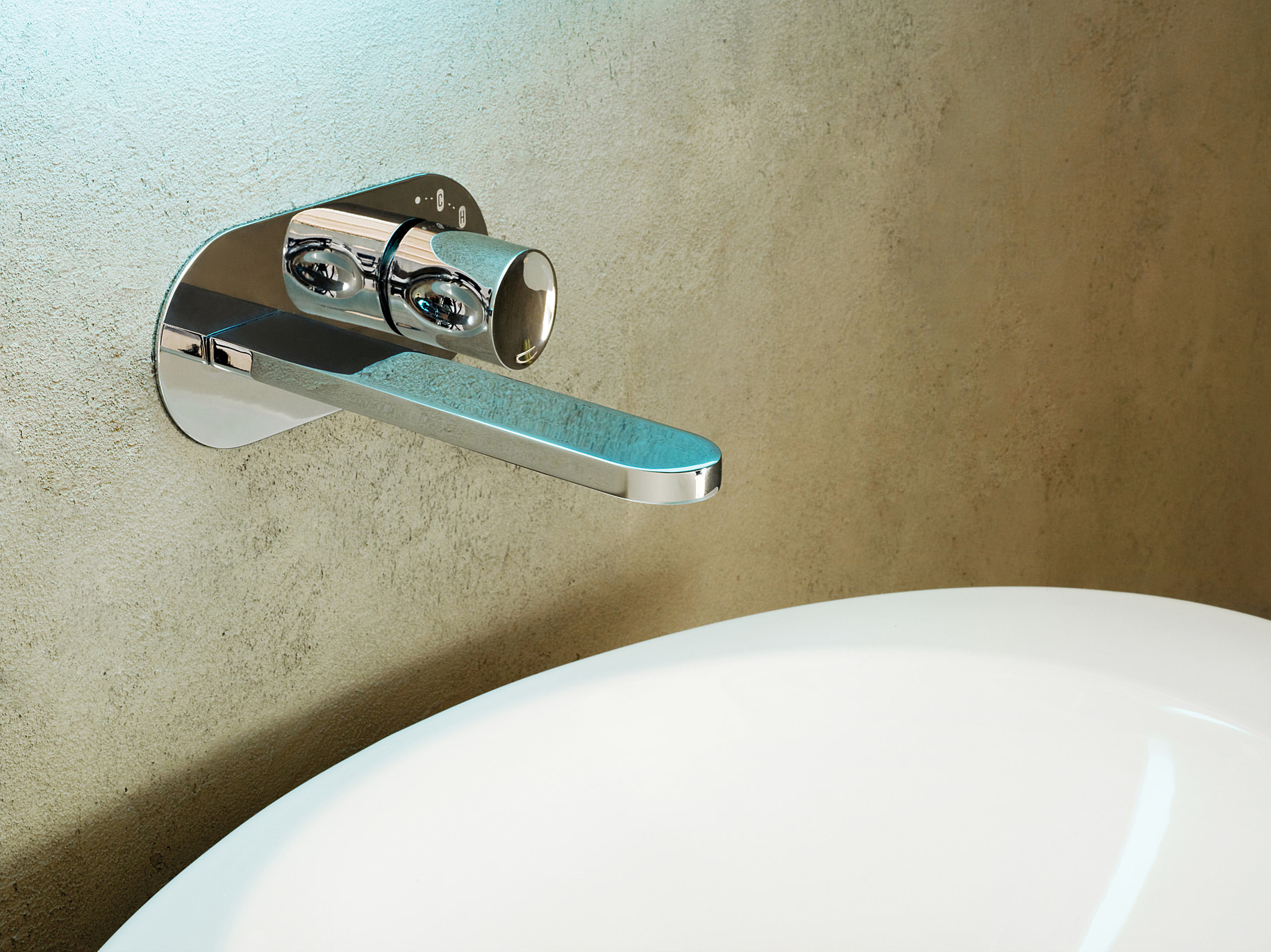 Designed with a rounded edge but clean lines in chrome, the TOTO Le Muse Series Tap is ideal for those looking for taps that are modern but unique in design. If you are looking to have different shapes or want a less sharp angular design in your bathroom, the TOTO Le Muse Series taps come in a circular shape, giving it a more relaxed look. Like the Cocktail Series, the Le Muse Series offers a wide range of taps that will ease the burden of having to search for similar taps from different collections to match your entire bathroom.

Using TOTO’s basin water tap, water consumption will be reduced significantly due to the technology of the tap designed to offer a flow rate of as little as 1.7 litres per minute (with the TX115 – Alisei Series) compared to traditional taps that can use up to 10-15 litres of water per minute. With that being said, TOTO is the best choice for you because it offers top-notch quality in all aspects, from design to functionality.

At FullSun, which is Singapore’s best TOTO basin tap supplier, you can get advice and your questions answered by professional consultants that will recommend you the perfect TOTO tap for your bathroom. Drop by our showroom to browse through all the different ranges of TOTO products or contact us at 62950966 for more information.